Home
Articles
Ending a Marriage: Differences Between Divorce and Annulment

Ending a Marriage: Differences Between Divorce and Annulment 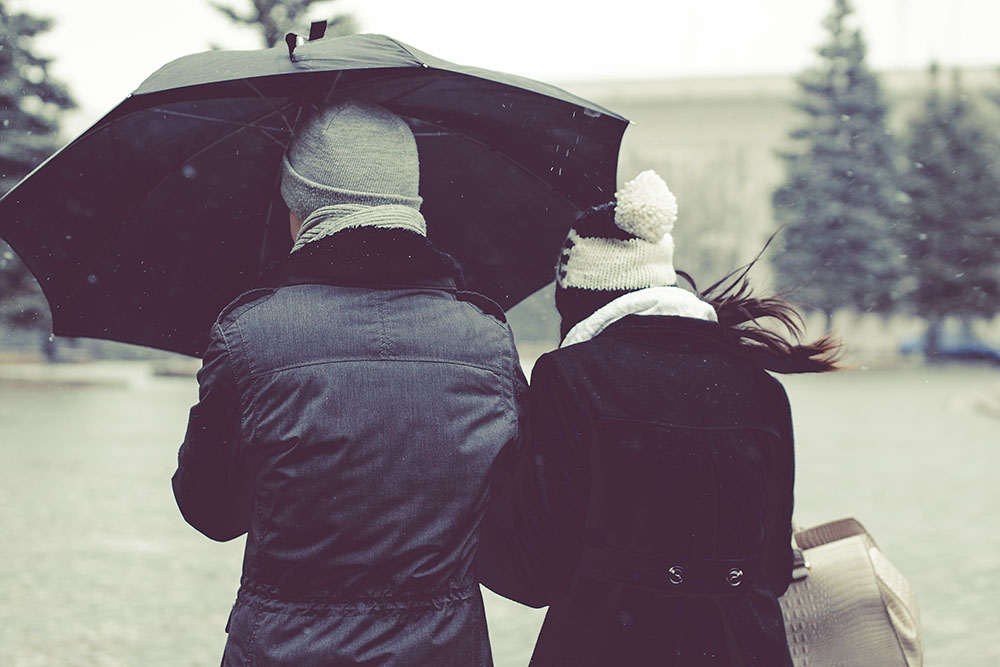 Even though divorce is a common occurrence, many people do not realize that there are actually multiple ways to end a marriage. While there is a familiarity with the concept of a divorce, there is actually another way for a marriage to end, called an annulment. Before a couple decides that they want to end their marriage, it is important for a couple to decide how they want their marriage to end because there are important legal and financial implications that need to be considered. However, if a couple is considering an annulment, they must meet several factors in order to qualify for that. Certain standards need to be met in order to obtain a divorce as well, but one will find that qualifying for an annulment is a lot more challenging.

A divorce is the legal dissolution of a marriage that most people are familiar with. Each spouse leaves the marriage and returns to the status of single, giving them the opportunity to remarry if they decide to do so. Each state has a slightly different set of requirements that must be met for a divorce to be finalized; however, there are several important issues that a couple going through a divorce needs to keep in mind. There is a significant amount of legal paperwork that needs to be filed, most couples will have their tax implications change, and the property needs to be identified, valued and divided. The divorce is even more complex if children are involved. In the State of Florida, at least one of the spouses must be a resident of the state of Florida at least six months prior to the filing of a Petition to Dissolve the Marriage. The party initiating the divorce must plead that the marriage is irretrievably broken and must pay the filing fee in order to file the Petition. Those are the requirements that must be met in Florida in order to initiate a divorce.

An annulment is different from a divorce because it is a label given to a marriage that, legally, should never have been allowed in the first place. If a marriage is annulled, it is considered null and void and is treated as though it never existed. While each state may have a slightly different set of rules for how a marriage can be annulled, a few of the common reasons to get an annulment include:

These are only a few of the many reasons that someone could have a marriage annulled. Anyone who is considering ending a marriage should consider contacting an experienced attorney for assistance. The attorney can advise them as to whether their particular situation qualifies for an annulment, or if they must obtain a divorce. As stated, certain factors need to be established in order to qualify for an annulment. If the situation is right for an annulment, that is the preferable way to handle the dissolution of a marriage, as it would be like the marriage never existed. That is an equitable result for the person who married the other person under duress, or if the person seeking an annulment was a minor or was frauded into the marriage.