Factors in Play Regarding Alimony 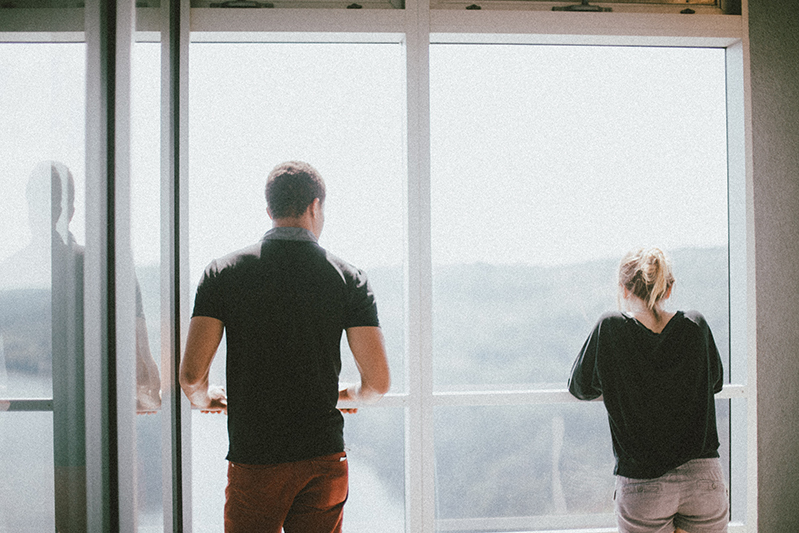 The first factor that a judge is likely to consider is the relative earnings of each of the spouses. This is going to be important in deciding which direction the alimony payments are likely to go. While this may seem like an easy question, sometimes, it can be a challenge if both spouses have earnings. In some situations, there might not be any alimony payments at all. If one spouse has a large income while the other spouse has been a homemaker during the marriage, the alimony payments could be significant. It is worth noting that the term “earnings” can have various different meanings, to include traditional sources of income such as employment income, to self-employment income and even income generated from assets.

Duration of the Marriage

The duration of the marriage is going to play a significant role as well. The longer a couple has been together, the greater the impact of the marriage on one spouse's ability to work. If a spouse has been a homemaker for decades, it could be a challenge for him or her to get a steady job in the working world due to a relative lack of experience. Typically, if the parties have been married for at least 17 years, there is a presumption that alimony would be awarded on a permanent basis. “Permanent” means until either party passes away or until the paying party retires. If parties have been married for less than 17 years, courts will likely award alimony for half of the length of the marriage. If parties have been married for a very short period of time, there is a good chance that alimony will not be awarded at all.

Sources of Income for the Spouse

Another important factor is the sources of income for the spouses. Sometimes, spouses could have sources of income that will be negatively impacted by the divorce. An example is a family-run business. If a spouse's monthly income is likely to change significantly as a result of the divorce, the judge will consider this as well.

In addition, if a spouse comes in to the marriage with pre-marital assets or receives non-marital assets during the marriage in the form of an inheritance or otherwise, those assets can be taken in to consideration as a source from which to pay support.

Need and Ability to Pay

The first threshold that needs to be met in determining alimony is a spouse’s need. If a party can show that he or she has the need to receive spousal support, the court then looks at the other spouse’s ability to pay. If the potentially paying spouse does not have the ability to pay, the examination stops there. However, if that spouse does have the ability to pay, the court will then determine what is the appropriate amount that should be paid by that party to the needy spouse.

Without a doubt, these are only a few of the many points that a judge is likely to consider before deciding on an alimony amount. For help with this and other issues related to divorce, it is a good idea to sit down and speak with an experienced divorce attorney. This can help a couple get ready for the divorce proceedings and ensure that everything goes as smoothly as can be expected.