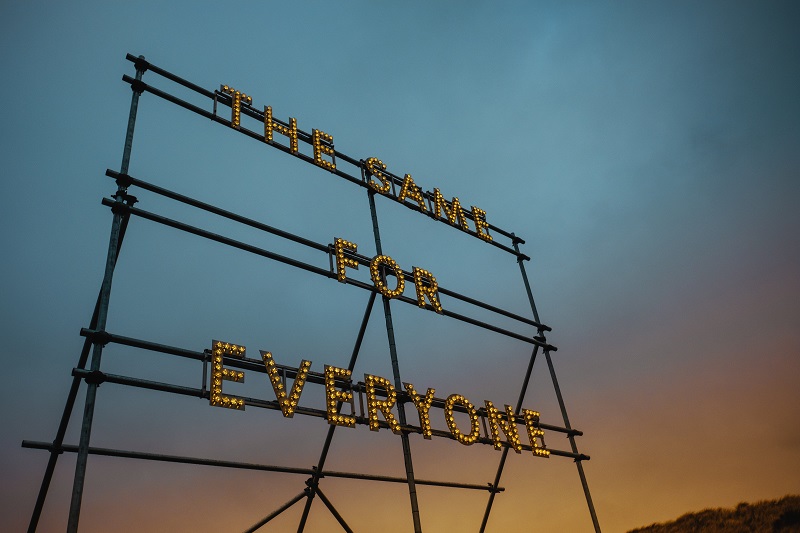 In the past few years, the law surrounding same-sex marriage has changed significantly. In numerous states across the country, including Florida, same-sex marriage is now legal and is viewed as equal to marriage between a man and a woman. Same-sex marriage became legal in Florida in January of 2015 and, since then, countless same-sex marriages have been performed in the state. The United States Supreme Court’s decision in Obergefell v. Hodges ruled that the fundamental right to marry is guaranteed to same-sex couples by both the Due Process Clause and the Equal Protection Clause of the Fourteenth Amendment to the United States Constitution. Now that same-sex couples can get married, they can enjoy a significant number of benefits that come with marriage.

The Ability to File Jointly

When couples get married, they have the ability to file their tax returns jointly. While some people may still elect to file their taxes separately from their spouse, there are a number of benefits that come when people decide to file together. First, they are able to claim two exemptions, one for each partner, instead of the standard single deduction. Furthermore, the standard deduction on the tax return is highest when people decide to file jointly. This allows the couple to save money on their taxes and use that saved money for other things that would benefit their family.

A Stay-at-Home Spouse Can Have an IRA

Even if a spouse does not work, he or she can still open an IRA and use this as a tax shield. There are important tax benefits that come with having an IRA; however, this contribution is limited to earned income. This income might not be present for someone who does not work; however, the stay-at-home spouse can still open an IRA and contribute to it using the working spouse's income. This helps people save for retirement, which is always an important move financially. If the couple decides that one spouse will stay at home perhaps to raise a child or children and take care of the household, that spouse can not have an IRA set up on their behalf by the spouse that works outside of the home. In those situations, it would not be equitable for only one spouse to have the benefit of a retirement account and the spouse that agreed to stay at home loses out on the ability to have a retirement account. It is not only a smart financial move to save for retirement so you can continue living the same or a similar lifestyle at retirement age, but it is also financially beneficial to contribute to a retirement account because, depending on the account, those contributions are not taxable.

Unfortunately, there are still many people who stand to question the legality and the benefits that couples can receive even if they are same-sex. Anyone who has questions about marriage between same-sex couples should speak with an experienced attorney to learn about their rights and have their questions answered. Everyone has rights and, now that same-sex marriage is legal, nobody should be questioning its legality. If someone is considering getting married, whether they are the same or opposite genders, they should strongly consider speaking with a family attorney. The family attorney may provide guidance on whether a prenuptial agreement is beneficial in the particular case. Couples should also speak with a tax professional, such as a certified public accountant, to ensure they are filing their taxes in a way that financially benefits them and applying the deductions available to them under the tax code.