Home
Articles
The Differences Between Marital and Nonmarital Assets

The Differences Between Marital and Nonmarital Assets 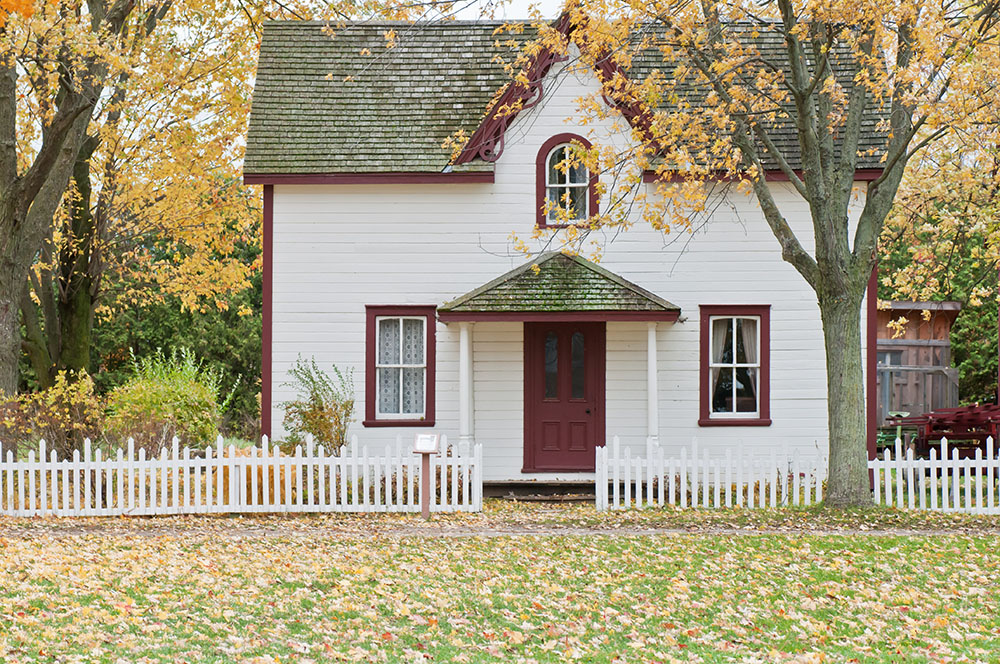 While many divorces are amicable in nature, even some of the most friendly of divorces are complex. A significant amount of this complexity stems from the division of property. Before the property can be divided, the property must first be valued. Anything with value, such as bank accounts, investment portfolios, cars, houses, jewelry, and even furniture, is considered in this evaluation. Even the liabilities and debt are considered in this evaluation; however, is everything in the possession of the couple divided evenly? Anyone going through a divorce needs to understand the implications of this split because it can determine who gets what on either side of a divorce agreement.

Marital assets are property which is considered to be in the possession of or belonging to both spouses. In general, this is property that was obtained after the marriage was finalized and is considered marital property. Other examples of marital property include the appreciation of assets that are otherwise considered nonmarital (if the other spouse contributes to this appreciation) and interspousal gifts after the marriage was finalized. For instance, if a spouse enters into the marriage with a retirement or brokerage account, that account would be considered non marital. However, absent a prenuptial agreement specifying how those assets are to be distributed in the event of a divorce, the growth of those accounts can be considered marital. An account’s increase in value can be due to market fluctuations or contributions made by the spouse or his or her employer. Without a prenuptial agreement, such increase in value, no matter the reason or the source, will likely be considered marital and divided evenly by the parties.This label of marital versus non marital is important because it determines which property is subject to division if a couple goes through a divorce. Remember that assets, as well as debts, are included in this division.

Anyone going through a divorce needs to understand the differences between marital and nonmarital property because it will influence which spouse leaves the divorce agreement with what property. If the assets are nonmarital in nature, they are not divided and one spouse gets to keep this property in its entirety. Therefore, make sure that the property has the proper label before moving forward in the divorce proceedings. Part of the divorce process involves the identification, valuation and division of assets. When identifying assets, the professionals and parties involved must label those assets marital or non marital. Since this may get complicated, it is prudent to consult an experienced divorce attorney for assistance. The divorce attorney may indicate that it is in the party’s best interests to consult with a financial professional to assist in the process of identifying and valuing assets.

Separately, if a couple has not been married yet and are in the process of doing so, they may want to consult with family attorneys with respect to the preparation of a prenuptial agreement. Such an agreement can define what would be considered marital and nonmarital in the event of a dissolution of marriage.