Home
Articles
When is a Prenuptial Agreement Needed?

When is a Prenuptial Agreement Needed? 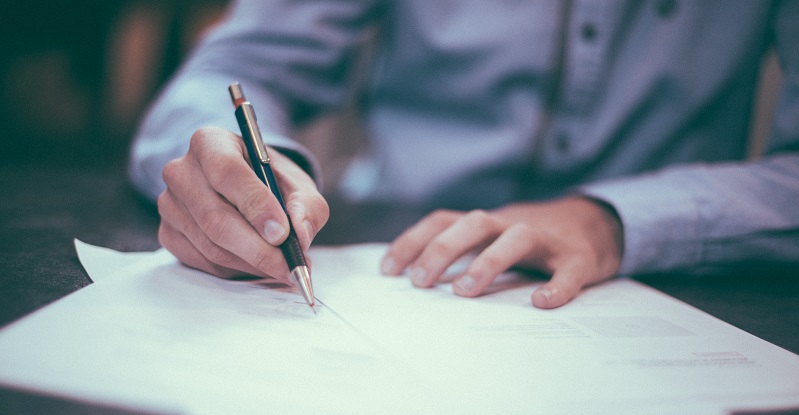 Unfortunately, the lives of celebrities continue to dominate the news due to the drama that surrounds their marriage(s), the amount of wealth that they procure, and the problems that go with them. One of the terms that is often thrown around is that of a "prenup." That term is short for a prenuptial agreement and is an agreement that takes place between a couple prior to their marriage. This often specifies terms of the marriage or what will happen to the parties’ respective assets and earned income should the marriage fall apart. Many people avoid this agreement because they feel that it adds stress to an already stressful situation; however, there are many situations where this agreement is necessary and beneficial to the parties.

If One of the Spouses Has a Large Amount of Money

The most obvious situation where this agreement might be needed is if one of the spouses has a significant amount of money, especially if they have substantially more assets than the other spouse. Pressure from the family to obtain a prenuptial agreement could imply that the couple is only marrying for monetary reasons. While this could be considered rude or not romantic, the doubt could be taken away if a prenuptial agreement is signed specifying what happens with the money in the event of a divorce. This acts to protect the property that is present prior to the parties’ marriage.

In Florida, income earned by either spouse during a marriage is considered marital. That is true for income earned both actively and passively. Active income typically refers to income earned from employment, as you are expending effort in order to receive the income. Passive income refers to income earned without the spouse’s effort or direct involvement. Examples of passive income include interest earned in an account or increase in an asset’s value due to fluctuations in the market. Parties entering into a prenuptial agreement can agree that income from all sources, whether passive or active, belong solely to the party earning said income and are not to be divided with their spouse in the event of a divorce.

Any Other Special Arrangements in the Marriage

Every marriage and relationship is different and some people have unique circumstances surrounding their marriage. When this happens, it is helpful to specify these rules and procedures with an agreement prior to marriage. This will fix and doubt that people might have surrounding the upcoming marriage itself. It is important to note that a prenuptial agreement cannot address children’s issues, including parental responsibility, time-sharing and child support, as the best interests of the children cannot be preemptively determined.

Signing a prenuptial agreement is never easy and it can often be a confusing situation. When this is necessary, it is important to have a compassionate lawyer look over the agreement to make sure that everything that needs to be in the agreement is present without loopholes. It is often preferrable for both parties to retain an attorney to negotiate and finalize a prenuptial agreement so both parties’ interests are represented by a knowledgeable and experienced professional. Do not be afraid to ask for help when you need it.