Home
Articles
Why Should Someone Get a Prenuptial Agreement?

Why Should Someone Get a Prenuptial Agreement? 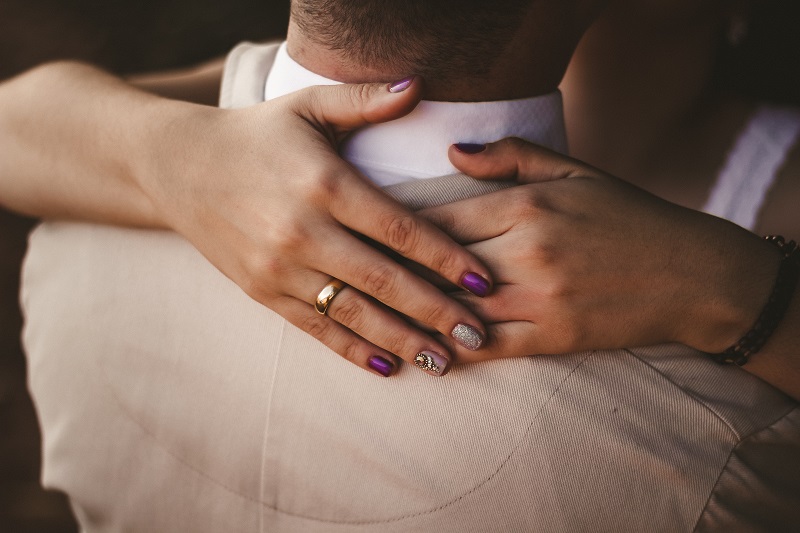 Is There a Significant Wealth Difference Between the Two Partners?

One of the most common reasons that an agreement is put in place is due to a difference in wealth between the two partners. For example, if someone inherited a lot of wealth prior to getting married, they could be worried that their partner could divorce them and receive a significant amount of their money in a divorce settlement. If they are interested in avoiding this scenario, they could write the circumstances into their prenuptial agreement. The agreement might state that if the marriage ends in divorce, the partners retain all assets that they started with when entering the marriage.

Does One of the Partners Have a High Debt Load?

On the other hand, someone might be worried about entering into a marriage when their partner has a significant amount of debt. They might not want to get shouldered with this debt should the marriage end in divorce. In this case, they could also write in the agreement that their partner has to keep all of their debt should the marriage end in divorce. This could be an important factor for a person in relieving the stress caused by financial issues when entering into marriage, that could actually help with the success of their marriage.

Parties may choose to enter into a prenuptial agreement to either limit their exposure to pay spousal support, or to secure their future award of spousal support, depending on the parties’ situation, in the event of a divorce. A prenuptial agreement can specify that there is a wavier of alimony, or can detail the amount of alimony that will be awarded depending on the length of the marriage prior to a filing of a petition for dissolution of marriage.

When does a Prenuptial Agreement Need to be Signed?

An Experienced Attorney Can Help with an Agreement

These are only a couple of the many factors that someone could be considering before marriage. It is normal for someone to have lots of questions about a prenuptial agreement before entering into one. Anyone who is considering such an agreement should consider reaching out to an experienced attorney for assistance. It is critical that someone handle these agreements with care and tact to avoid any complications with either the agreement or their marriage.